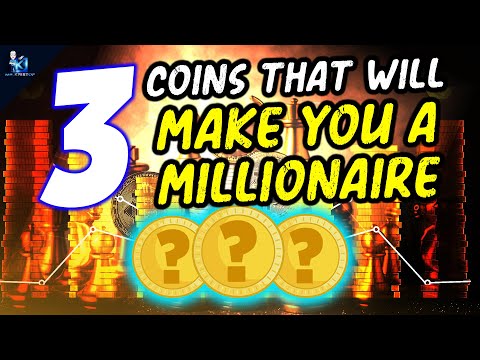 Original post is here
Monero Missives
September 15th, 2014
Hello, and welcome to our twelfth Monero Missive! This is our first Missive after a bit of a break whilst we thwarted two related blockchain attacks. Nonetheless, we have not sat by idly, we have been finalising and completing a brand new aspect of Monero designed to protect your privacy now and in the future: the Monero Research Lab
Major Updates
Dev Diary
Core: because of all of the rapid changes that we had to merge into master to deal with the aftermath of the block 202612 attack, we have to bring the development branch in sync. At this stage the development branch should not be considered usable until the rebase is complete.
Build: the big change is FreeBSD compatibility, as mentioned above. A more subtle change is that the build will now first look for miniupnpc on the local system, and use that if found. If it fails to find miniupnpc it will fall back to the local copy.
Build: there is a new Makefile target, release-static, that builds statically linked binaries for redistribution. At this stage it forces 64-bit builds, once we have the embedded database working cleanly we can remove this.
Wallet: per-kb fees are nearly complete, and will be deployed to testnet within the next week or so. Once some thorough testing has been done on testnet we can merge this into master, and transaction fees can return to "normal".
Blockchain: this took a bit of a backseat with the blockchain attacks. Now that things are back to some semblance of normality, the first implementation can be written. We have chosen LMDB for the initial implementation, as this will allow us to rapidly write a Berkeley DB interface based off of it (they use similar APIs) and thus have a baseline for performance comparisons.
Core: all non-critical "errors" and warnings have been moved to log-level 1. As a developer, you may find it useful to run log-level 1 or 2 as your default.
Until next week!